High John the Conqueror is a magical prince from Africa that was captured into slavery. Zora Neale Hurston is the genius American author who wrote his story.

Legend has it that during the times of slavery in the United States High John was brought over as a slave to work in the South. Despite his circumstances, he had the uncanny ability to always maintain the upper hand over his oppressors, to always find a way to keep his spirits high, and to help other slaves do the same. He would find a way to arrive and help his enslaved brothers and sisters when in need.

There are numerous versions of his story but in all of them he embodies the archetype of the trickster, the “holy fool,” so clever, typically offering the medicine of laughter, and always the ability to transmute difficult circumstances.

Hurston, in her book The Sanctified Church, recants the story of how at one particular plantation the master was especially cruel and therefore High John showed up regularly to help. But on one occasion he told his enslaved friends that he wanted to take them all out on a journey for lunch and to fetch a song that would help lift their spirits. Of course they objected and told High John it was impossible to do this without their master seeing them leave. So they gathered around under a big tree, and he led them on a shamanic journey, projecting their awareness outside of their bodies to journey all over the universe, receive a song from Spirit, and come back all whilst their captors thought they were just laying down by the tree.

It is this consciousness that metaphysical people, communities, and centers all over the world can call upon to help in the fight to end systemic racism in our present day. Invoke the spirit of High John and his ancestors to summon the inspiration and creativity to align your awareness with being able to always find a way to outsmart, transform, and conquer racism.

Legend has it that before he went back to Africa, he left all of his powers in a plant, particularly in the root of the Morning Glory plant. Hurston says that a great number of people connect with the overcoming and playful spirit of High John to this day by keeping the root on their person or in a special place at home.

So we offer this as a beginning in a series of blogs called “Love is Letting Go of Racism” in order to offer a metaphysical approach to continue this great transformation of healing racism in our country and in humanity.

Angela Chamblee is a former professor of English Literature at Bowie State University and has a Doctor of Arts in Humanities, with an English concentration.

Nick Lasky is a Professional Psychic & Astrologer at the Aquarian Bookshop in Richmond, VA. 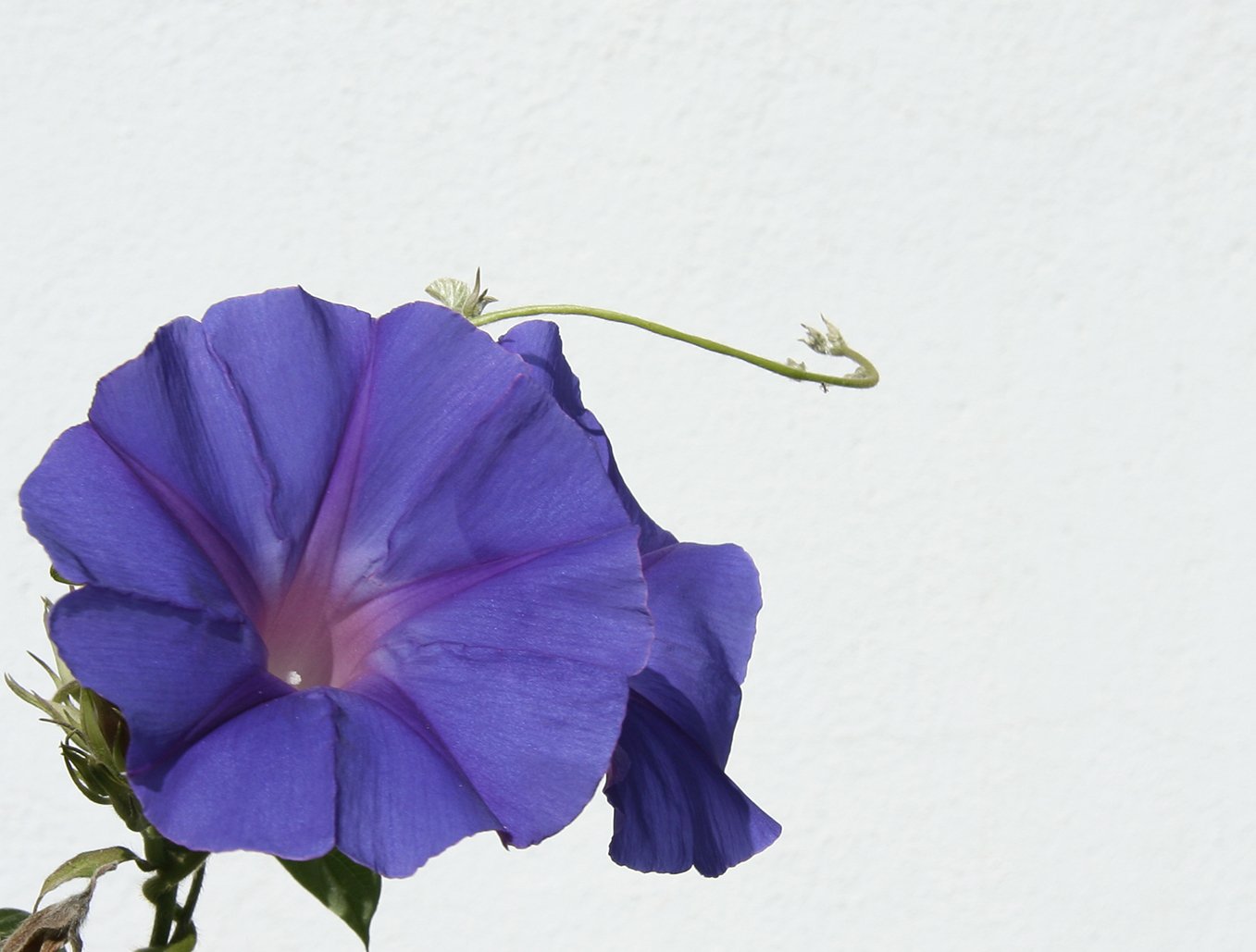 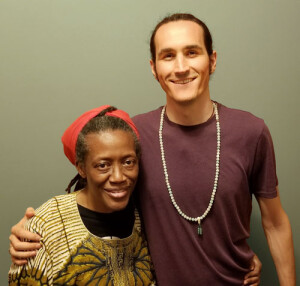